In an exclusive interview with Fox News’ Lisa Daftari, only 48 hours after her daughter’s execution by the Iranian regime, Shole Pakravan, Rayhaneh Jabbari’s mother called for human rights campaigners around the world to investigate Rayhaneh’s case in international courts.

“The government’s message to the women of iran was that you cannot defend yourself in the face of rape or violence or else you’ll be executed,” Pakravan added. 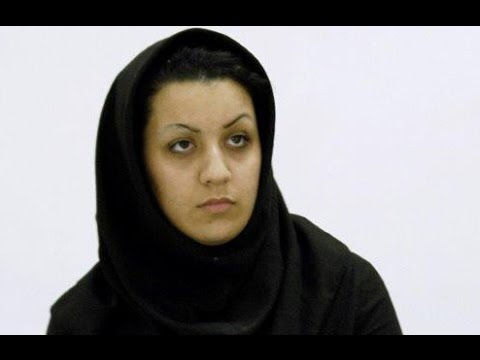